Tips for the Rock Climbing Woman 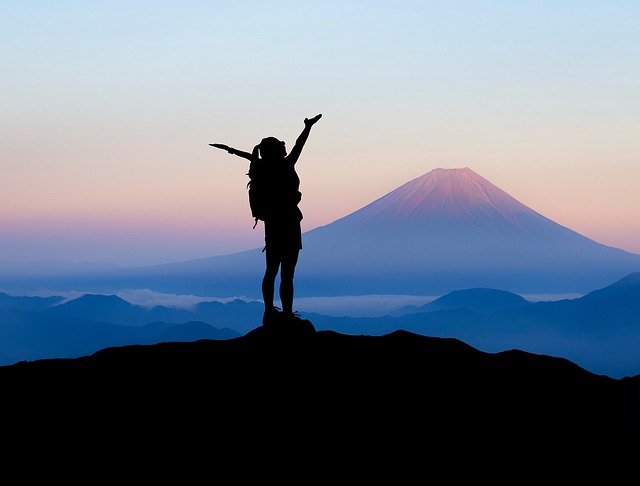 Rock climbing is one of the few sports that does not discriminate between men and women. Sure, men generally have better upper body strength by default, but it’s a temporary challenge that any determined rock climbing woman will hurdle after a few months of training. However, that does not mean that there aren’t any technical challenges that are unique to women. Here are some that you will come across:

A Rock Climbing Woman Will Have to Address the Peeing Issue

We don’t need to tell you that men and women relieve themselves in different ways. What we will tell you is that it becomes more of an issue with women because of the elastic straps that hold up the back of the harness leg loops. Most women tend to think that you need to undo and redo it every single time you have to go, which is too much of a hassle. The truth is that they are stretchy enough that you just need to squat, pull down the back of your pants, and the elastics will automatically push to the side. Most women tend to discover this on their own by default, we’re saving you the trouble.

Most women will avoid strenuous physical activity during that time of the month. But there have been studies that say physical activities actually lessen cramps and other discomfort associated with our period. A rock climbing woman doesn’t need to let her period keep her down. But things will be smoother all around if you bring a rubber keeper cup (or a silicone one). Just make sure you bring extra water.

This may seem like a cliché, but if you feel like you’re just not strong enough or too weak to be a regular rock climbing woman, don’t blame it on your biology just yet. Chances are you just might not have enough gas in the tank. Many women who are supposed to be fit end up losing energy during rock climbing because they are iron deficient. Of course, you can’t just self-diagnose. Consult your physician and see if there’s something you can adjust in your diet or lifestyle.

Getting Rid of the Stink from Synthetics

Most rock climbers have a synthetic climbing shirt that just really works so well with the activity. The problem is that they tend to take on a mildewy, musty smell that doesn’t go away even after multiple trips to the washing machine. You can actually take care of it by soaking it in a mixture of white vinegar and water first, before washing it normally. When it’s done, it is going to smell like new.

Rock climbing is never lonely. But it may seem like it if you’re going solo. Contact Uprising Adventure Guide and we’ll pair you up with one of our expert climbers. You could use the company, and you may end up learning a new trick or two from another woman who’s done the rounds.